American Board of Orthodontics | About ABO | About Us |
History 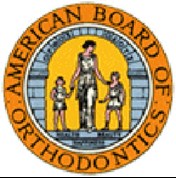 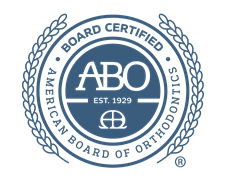 New Branding resulted in adoption of new logo and seal

Written Exam given at Testing Centers throughout the U.S. and Canada

Last year seven (7) Directors served. All future boards consist of eight (8) Directors and one (1) past president